Just 45 minutes from La Grainetière ****, Rochefort is an old 17th century arsenal town, a town of art and history with a prestigious heritage and a renowned spa. So many attributes that make it an essential stopover for your camping holiday in Charente-Maritime!

A historic city facing the ocean

Rochefort was chosen in the 17th century to become the Sun King's Maritime Arsenal. It was Colbert, the king's minister, who was responsible for building "the most beautiful and largest arsenal in the Ponant" at the mouth of the Charente estuary. From the island of Aix to Tonnay-Charente stands a colossal shipyard dedicated to naval construction and innovation, nicknamed the "Versailles de la mer".

The visit of the Hermione

Rochefort is the home port of the Hermione, the faithful replica of the frigate that took the Marquis Lafayette to Boston in 1780 to support the American insurgents fighting for their independence against the English. You will have the chance to visit the bowels of this magnificent 65 m long three-masted ship, from the upper deck to the maintenance workshops, including the sailors' manoeuvring areas and the crew's refectory...

Another essential visit of your camping holidays near Rochefort, the Corderie Royale is the very first building built in the Arsenal de Colbert in 1666. Respecting the principles of classical architecture, this immense 374 metre long building tells the story of the manufacture of the ropes of the Royal Navy's large ships.

To continue the discovery of Rochefort...

Listed as a City of Art and History, Rochefort is home to many cultural sites and historical monuments to visit, including the Musée Hèbre de Saint-Clément (Musée d'art et d'histoire de Rochefort), the Musée national de la Marine and the Naval Medical School, Pierre Loti's house and the Pont Transbordeur, Ferdinand Arnodin's architectural feat inaugurated in 1900 and the last bridge of this type in France! 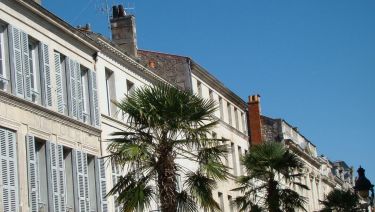 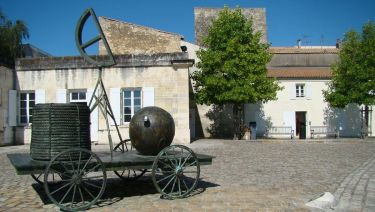 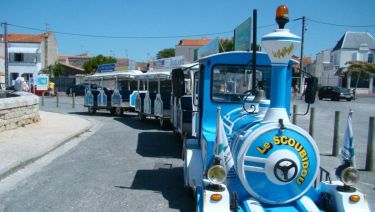 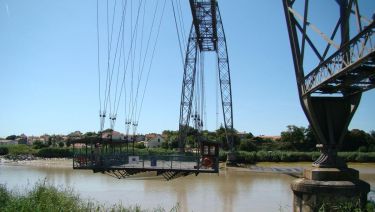 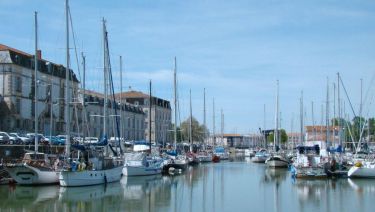 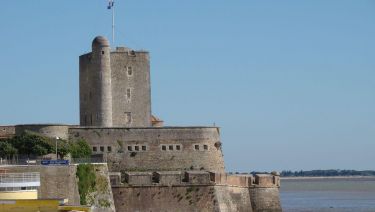 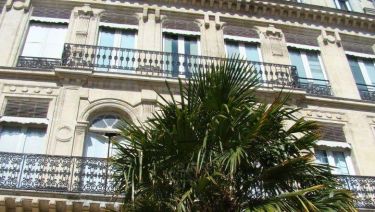 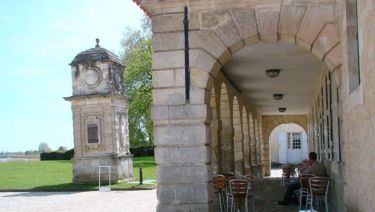 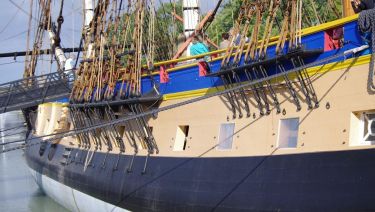 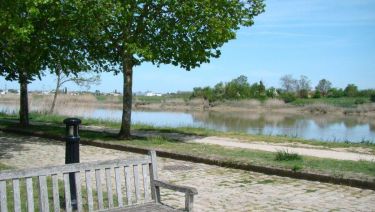 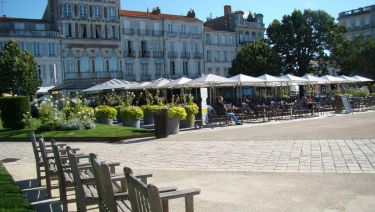