During your camping holiday on the Ile de Ré, take the time to discover the 10 authentic charming villages of "Ré la Blanche". At first glance, one would be tempted to say that all the Ré villages look alike with their small flowered alleyways lined with traditional white houses with green shutters. But if you take a closer look and linger longer, you will soon realise that each village has a different atmosphere and its own personality. The Camping**** Grainetière takes you to discover the 10 villages of the Ile de Ré!

Which village to visit on the Ile de Ré?

If you are wondering which villages to visit during your camping holiday on the Ile de Ré, the answer is EVERYONE! Each village on the island is a unique stopover and offers its share of discoveries. It's the ever-renewed promise of discovering something new every time. You will have the irresistible desire to take root in the heart of these picturesque villages among the most beautiful in France!

Rivedoux-Plage is the first village you will discover when you arrive on the Ile de Ré. This former small fishing port is today a quiet and family village where it is good to stroll. Here, water sports (kitesurfing and windsurfing) are the order of the day on the two kilometres of bright white beach. Heading north, one discovers the oyster beds lined up in the Breton pertuis. On the south coast stands the Chauveau Lighthouse around which fishermen gather on foot.

Sainte-Marie is a traditional village, one of the oldest on the Ile de Ré, nestled between the vines and the ocean. In the summer, the festival is in full swing and the entertainment goes on, making Sainte-Marie-de-Ré a very lively village. As everywhere on the island, you will be under the spell of the old walls of the flowered alleyways, white houses and small colourful gardens on the side of the Place d'Antioche or the La Noue district.

La Flotte en Ré is the home of Camping La Grainetière, with its caravan and mobile home rentals and pitches for tents, caravans and camper vans. This "Village of stones and water", which has been awarded the "Plus Beaux Villages de France" label, is a charming village which has managed to preserve its authenticity with its 18th century houses, its medieval-inspired market, the atypical bell tower of its church, its small port lined with lively terraces and its quays where old rigging is moored...

Protected by the ramparts, Saint-Martin-de-Ré is a very lively village with its port, numerous shops, bars and restaurants. Historic capital of the island, Saint-Martin is home to an incredible built heritage: the Vauban citadel, the Ernest Cognacq museum, the Hôtel de Clerjotte, the half-timbered house of the Vinaterie, not forgetting the fortified church and its Observatory Bell Tower offering a unique view of the Ile de Ré.

Situated in the centre of the island, Bois-Plage is renowned for the quality of its beaches protected by dunes. It is also a charming lively village with its numerous shops and its daily market in summer, the largest market on the Ile de Ré. As you wander through the typical village alleyways, you will be able to see the beautiful manor houses, the renovated wine cellars and the facades of winegrowers' houses which bear witness to the village's agricultural and wine-growing past.

Situated in the heart of the island, La Couarde is a perfect starting point for exploring the whole of the Ile de Ré on foot or by bike. When visiting the village, which was the first seaside resort in the early 20th century, you will enjoy getting lost in the maze of flowered alleyways and linger around the bandstand where many concerts are held in the summer. If you like surfing, the beach of La Pergola will be your favourite spot during your camping stay on the Ile de Ré!

The smallest village of Ré, Loix is linked to the rest of the island by two cycle tracks. This particularity has enabled it to retain the charm of an authentic village classified as a tourist resort and labelled Cittaslow. The market of Loix-en-Ré is one of the must-sees of your holidays. You will then be able to taste the best culinary specialities from the Ré! After visiting the church of Sainte-Catherine with its square bell tower, make a detour to the Ecomusée du Marais Salant, an essential stopover to discover the history of Loix and the salt marshes.

Famous for its black and white bell tower which rises to 40 m, Ars-en-Ré is the 1st marina on the island and a charming village steeped in history in the heart of the salt marshes. After a stroll through the historic centre and a short break on the terrace, continue in the direction of the Fier d'Ars, a real little paradise for thousands of migratory birds.

Situated on the west coast of the island on the edge of the forest, Saint-Clément-des-Baleines is a small village far from the crowds that has long lived from the activity of salt and vines. You can visit the great lighthouse of Les Baleines and its museum before walking or cycling along the Côte Sauvage and stopping at the beach of La Conche, the largest beach on the Ile de Ré.

At the very end of the island, at the northern tip, Les Portes en Ré is the most remote village on the continent. In the summer, the Place de la Liberté becomes a favourite place for campers to do their market after a short stroll through the village's small streets decorated with hollyhocks. There are the most beautiful beaches of the Ile de Ré such as Le Petit Bec, Le Lizay and Trousse Chemise. 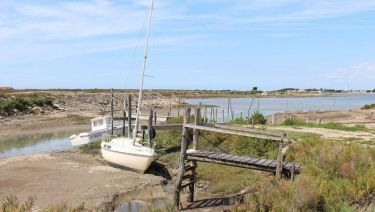 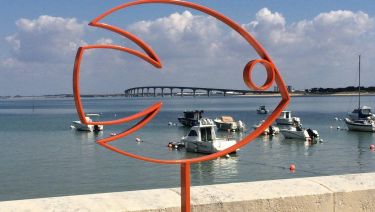 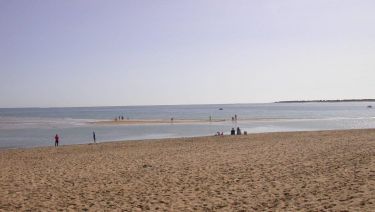 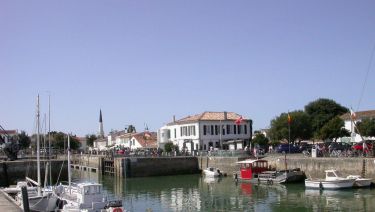 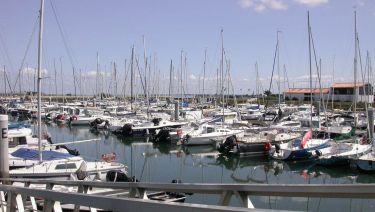 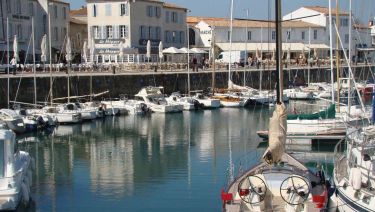 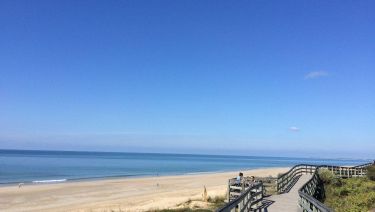 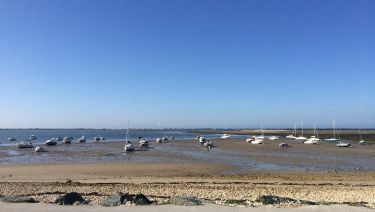 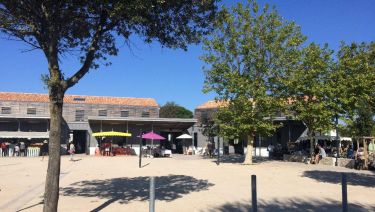 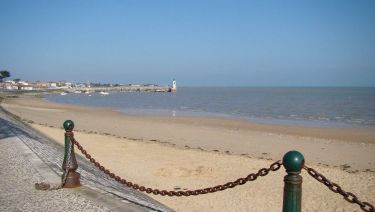 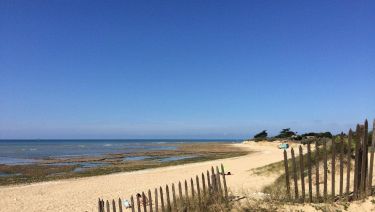 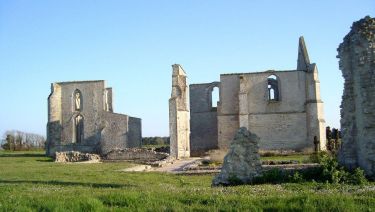 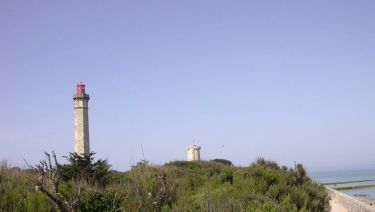